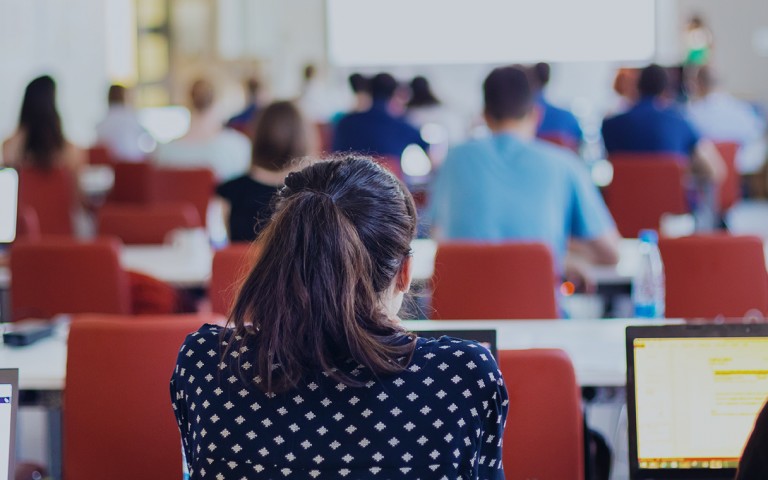 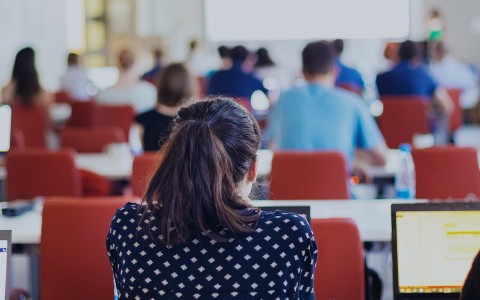 Software development support has been provided to the project of the OKAN-UTAS center during 2010-2012, and the evaluation campaigns have been attended. Moreover, the project has been tevised in 2012 by TRT “Güzel Ülke”.

It has started as a Master’s Degree Project in Computer Engineering and has been completed in 2012. The project output is in the process of commercialization.