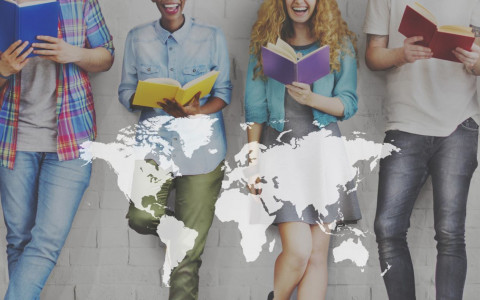 a) student has a health condition which is certified by health institutions
b) student proves that his/her regular residence is in a “natural disaster area” by submitting a document from the highest administrative authority of his/her residence.
c) If a next-of-kin has a serious health condition and that there is no other person to care for the patient
d) If his deferment from military service is cancelled and he is taken for military service
e) If student is put under custody or arrested
f) For all other reasons accepted by the relevant executive board.

Interruption period is not included into total study period. The permitted durations can be extended with the decision of the university executive board.

Student, who is permitted to interrupt their registration for the above mentioned reasons and by the approval of the University Executive Board, has to pay half of the tuition fees for the period of interruption.

Student, who interrupts his/her registration for his main Major, is also considered as interrupted for his other majors and minors.